A Podcast Series by Diane Ramsey

Hey, I’m Diane Ramsey! I love talking about great musicals I’ve seen, new movies that are coming out, the latest award nominees, and everything in between. That’s why I’m launching my new podcast: Scene & Screen! It covers everything from when the curtain goes up to when the camera stops rolling. Thanks for listening! 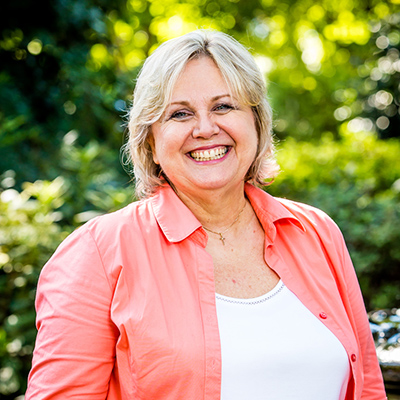 Diane’s career in radio began while still in college at NCSU. She has been a Triangle favorite at MIX 101.5 since December of 1988. While at MIX, Diane has co-hosted the morning show, worked evenings and is now host of the successful midday show.

Diane was born in Ohio. She lived in Kentucky and upstate New York before moving to Raleigh at the age of nine. She is a graduate of Millbrook High School (Raleigh) and North Carolina State University with a degree in Speech Communication with an emphasis on Radio and Television.

Diane is a mother of two. In her ‘free’ time, Diane enjoys singing with her church’s gospel choir, sewing, baking, horseback riding and hiking.